In this article we explain how roaming charges work when you’re using the Rinkel Webphone.

Within the European Union (EU), Norway, Liechtenstein and Iceland, roaming charges were abolished in the summer of 2017. No more expensive phone bills after a holiday in Italy or Spain!

Unfortunately, these charges still apply outside the European Union. But with the Webphone, you pay no roaming charges even outside the EU!

Please note: even with the Rinkel Webphone, you can only call the countries we support. We currently support more than 50 international destinations, including the EU and United States.

So, how exactly do roaming charges work with the Webphone?

With the Webphone, you call via the Internet instead of the GSM network. This means that you do not have to pay any roaming charges when you make or receive calls with your Rinkel number. Say you’re in Canada on business, for example.

Are you calling via the mobile app? With Rinkel you can make and receive calls any time, anywhere. This means you always pay the roaming charges from your phone when you are outside the EU. With the Webphone, this is a thing of the past: because it works via the Internet, you don't pay any roaming charges!

In other words, if you’re calling via the Webphone you will never pay more.

Please note: Even with the Rinkel Webphone, you can only call the countries we support.

Our extensive knowledge base contains a lot of information and documentation about how your Rinkel works and how to solve problems. Handy for quick answers to your question. See all questions by category below.

If you still cannot find the answer, please let our helpdesk know. They will be happy to help you. 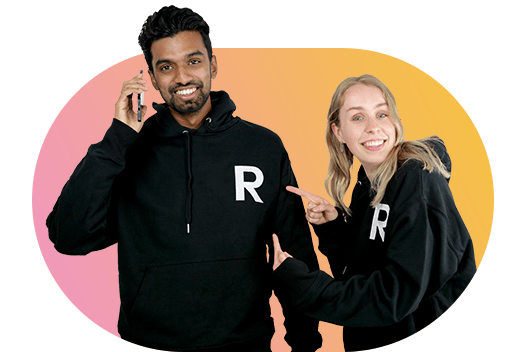 ask your question in chat