This article was first shared on Bereik.io. Since 17 May 2022, we have changed our name from Bereik to Rinkel. But don't worry, it's still us: your trusted business telephony provider.

It is Tuesday. 21 October 2014. Jeroen van Vierzen (then with a little beard) scratches behind his ears for a moment on this, at 12 degrees Celcius, fairly typical autumn day. What is a normal working day for many Dutch, it is not the case for Jeroen. He has an idea. An idea that rocked (and is rocking) the world. The first step? An email to Jesper Paardekooper:

"I have an idea. Do you fancy & have time for a hobby project in the evenings? Shall we discuss it sometime?"

On Thursday, 23 October 2014, Jesper & Jeroen headed for a Greek restaurant in Rinkel's hometown: Hellevoetsluis, an old fortress town near Rotterdam. Where Jeroen arrived with two A4 sheets explaining how he envisaged the 'hobby project' and how the two of them were going to do it.

It seemed so simple: full of youthful courage, motivation and a touch of naivety, they started typing code that same weekend in Jeroen's attic room. With a fridge full of Red Bull, Coca Cola & beer, they set to work: Rinkel was born!

And now, 7 years and two name changes to "Reach" and "Rinkel" later, they are still code tapping. Although it hasn't been just the two of them for a long time: Mike and Dennis joined in 2015 to help with infrastructure and feature development and the mobile apps. Besides Mike and Dennis, more people have joined and we now consist of 11 Rinkelers!

In the early days of Rinkel, a TV hung in the attic room on "channel" Google Analytics. Every moment of the day, it tracked when (and if) someone was on the website again! Adrenaline pumped through whenever a company had become a customer (and still does).

But certainly the first few customers were hugely special. At the first 100 customers, a bottle of Moët & Chandon was popped open. And at the 200, the 300, 400 and the 500. That sounds like a quick succession, but then there was still quite some time in between. Eventually, the champagne did go through a bit too quickly, so the steps had to be a bit larger.

Today, the data in Google Analytics is still closely monitored, but we have a real marketing team for that!

The past few years have of course seen many milestones that we still look back on today:

There is also a lot more to come in the (near) future. We are constantly revamping Rinkel and adding new features and improving our current ones. After the Webphone, two items are at the top of the list: an integration between Rinkel and CRM systems (this has already been launched!) and extending the opening hours function (if you have any tips for improving the opening hours function, please let us know in the chat at the bottom right)!

But, one thing is certain: Rinkel is (thankfully) no longer a hobby project! 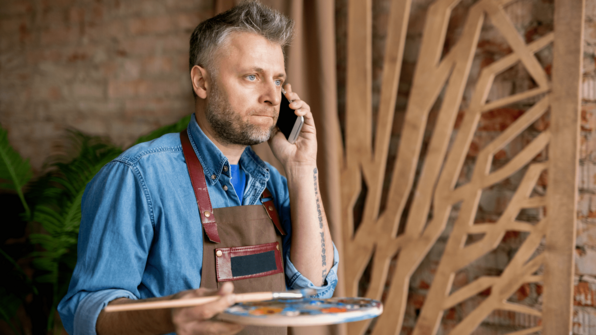 5 telephone annoyances and how to prevent them yourself 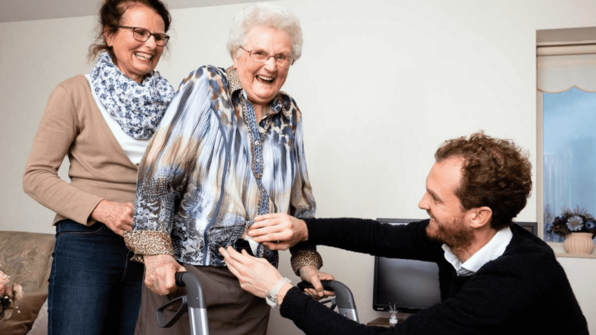 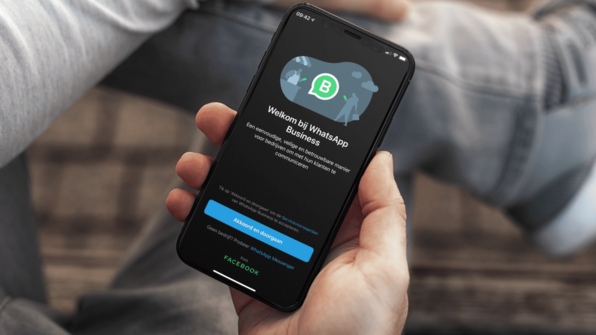 WhatsApp Business: Now you can use it on several devices at once!